Out today on the increasingly influential Elliptical Sun Recordings is ‘Freya’, brought to us by Paul Arcane and Emata. Making waves even before its release, this track was featured on last week’s edition of Above & Beyond’s Group Therapy Radio. Both Arcane and Emata have gotten spins on the show before and have received other big-name support from artists like Ferry Corsten and Cosmic Gate, whose influence seems to be spun through this track like silk.

While ‘Freya’ follows the unmistakable footprint of a progressive trance hit, there is something to it that is altogether unique. The simple but haunting chord progression highlighted in the breakdown draws the listener in and doesn’t let go; prepare to have those few notes echoing through your head for days. The energy of the climax is what sets this track apart, though. While upbeat enough to surely move a crowd to their feet, something about it makes the listener want to wrap up in a warm blanket, lay in bed, and let their mind drift away.

It is easy to feel the need to categorize songs, artists, or genres, as the boundlessness of music can be daunting. Arcane, however, provides some valuable perspective via his Instagram: “Trance really doesn’t need to have a specific BPM…what really matters are the beautiful melodies and the feeling you get from these songs.” Allow yourself to get lost in a sea of sound as you give this fresh new release a listen.

Please check out these other articles! 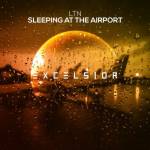 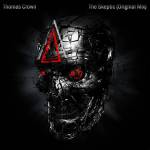 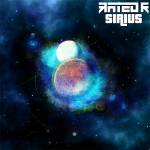